> Discover our dependances on the beach

From the Middle Ages to the Liberty period, you can stay in authentic Norman houses or in Sicilian rooms and suites from the early twentieth century. Meliaresort, a thousand years of history for an extraordinary travel experience.

A Thousand Years of History for an Extraordinary travel Experience 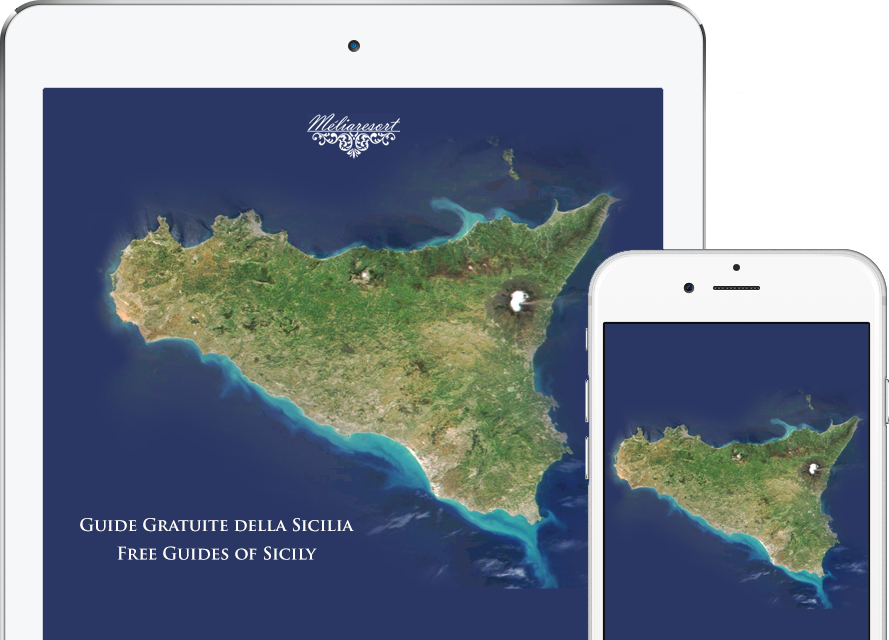 Tasting of Sicilian and Arabian specialties at our historic residence, not only for guests, but also for events and ceremonies. 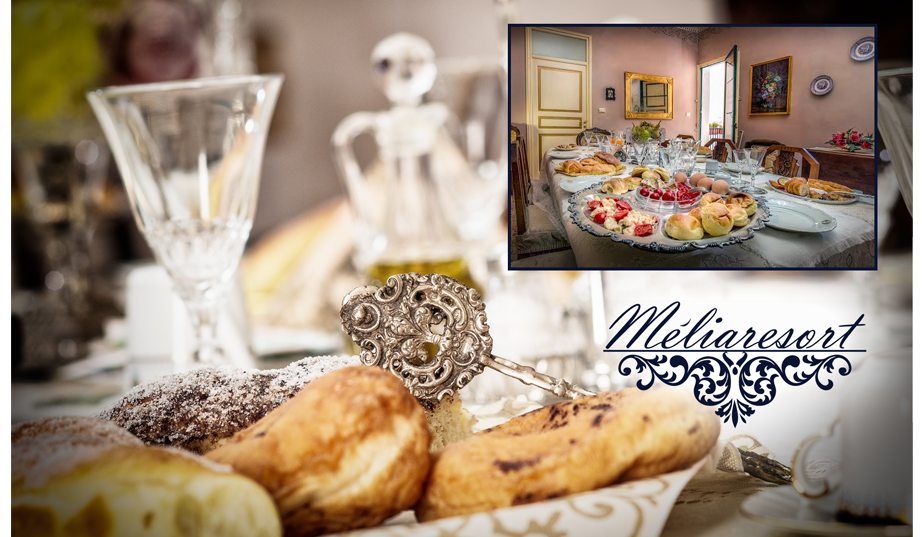 All rooms are equipped with air conditioning, minibar, flat-screen TV, safe, climate control, complementary toiletries. Breakfast is included in the price.
*Some suites are furnished with a kitchen or kitchenette. Their use is an extra in booking.

The courtyard and hall

The public spaces of the historic residence Meliaresort